Showing posts from April, 2018
Show all

HELP WANTED at the Most Fun Summer Job You'll Ever Have! If you're looking for a job that is fun, exciting, lets you experience the beauty of the Nebraska outdoors, and involves working around incredible people, you're in luck! The Cottonwood Cove is looking for friendly, hard-working, awesome staff members for our 2018 season. Working at our RV Resort & Marina on the Missouri River is hard work, but it's so much fun, you just might forget you're actually working.

Help Wanted
We recently opened the Lodge at The Cottonwood Cove for the season, where our guests can enjoy delicious food & drinks, spend some quality downtime with each other, experience amazing live music, and soon, a dip in our brand new pool, complete with a swim-up bar! We start to see in increase in business about mid-May (which is just around the corner!) That means that we need to put together an amazing staff of hard workers now.

All applicants need to have the ability to excel in a fast-paced environment because our vacation destination in the Midw…
Post a Comment
Location: 10270 Riverside Ln, Blair, NE 68008, USA
Read more 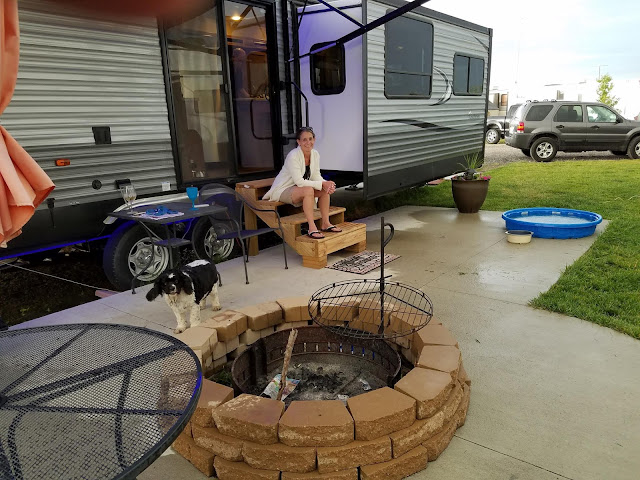 The RV Life is one full of adventure and excitement! No matter where you travel and explore, your home is always with you. As wonderful as that is, sometimes you want to have a place to go to "where everybody knows your name." Our premiere RV Resort & Marina on the Missouri River can be that place! In addition to being a fun vacation destination in the Midwest, The Cottonwood Cove is filled with members that quickly become more like family than just friends.

A Family-Friendly Atmosphere
Our seasonal campsites with all the amenities are excellent for parking your home away from home. Even though The Cottonwood Cove is known for our live music and incredible parties, there are strict guidelines in place to ensure that the overall atmosphere is family-friendly so that people of all ages can have a good time.

New for 2018 we are adding an awesome playground for the kids to enjoy. The RV lots are set up in a way that allows you to park so your awning is facing your neighbor…
Post a Comment
Location: 10270 Riverside Ln, Blair, NE 68008, USA
Read more

Join Us For Our 2nd Annual Cottonwood Cove Classic!

Last year, our very 1st Cottonwood Cove Classic Golf Tournament was a huge success, so this year The Cottonwood Cove is doing it all over again! We have so much fun at our Nebraska RV Resort & Marina, sometimes we have to take the "show on the road" and take some of those great times on a field trip. Afterward, though, we'll head back to the Lodge to end the entire day of fun with a great big party!

If you're an avid golfer, or even if you just like playing a casual game occasionally, you need to get signed up for this tournament ASAP. Everyone had such a great time last year, this year's event is already filling up fast. The fir…
Post a Comment
Location: 10270 Riverside Ln, Blair, NE 68008, USA
Read more 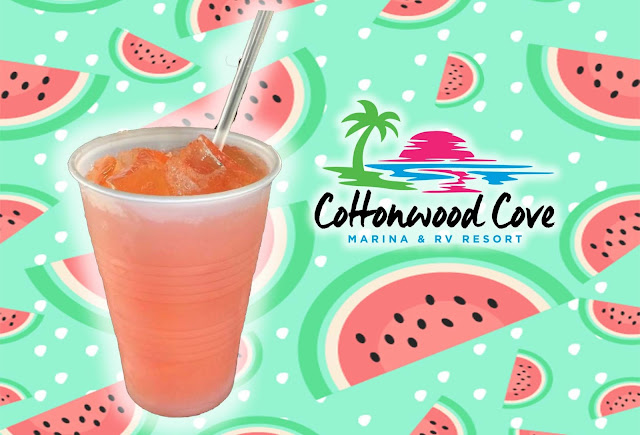 Every person has a favorite "go-to" cocktail. If you've ever had the chance to try the signature drink at our RV resort & marina in Nebraska, there's a good chance your favorite is the Watermelon! Haven't had one yet? The Cottonwood Cove is open for our 2018 season, so now is the perfect time to discover this refreshing drink!

Home of the Watermelon
Way back in January of 1982, George Rybin, son of the owners of The Cottonwood Cove at the time, as well as a future owner himself, went on a Carribean cruise. He was accompanied by his then-girlfriend, Sharon Young, who worked at The Cottonwood Cove Marina.

While visiting the islands, they both fell in love with a delicious, knock-you-on-your-a$$ drink called, you guessed it, the Watermelon. It was obvious that this incredible cocktail would be a huge hit back home, so the couple was determined to bring it back to the states to share with everyone at The Cottonwood Cove.